It's All Systems go for APTA

It’s all systems go in Stockton Riverside College’s Academy of Performing and Technical Arts (APTA) as students prepare for performances and set up their own production company. Already looking ahead to 2021, students studying Acting for Stage & Screen are making plans to take part in the National Theatre Connections project; the nationwide festival hosted by The National Theatre.

Ten plays are commissioned by well-known playwrights and groups are invited to perform them at a Connections Festival local to them. In spring next year, students from Stockton Riverside College will be taking to the stage in York Theatre Royal to perform in front of an audience quite possibly, somebody from the National Theatre Connections project who are known to sneak into performances and observe.

From there, successful groups will go on to perform at the National Theatre in London!

However, entrance into the National Theatre Connections program isn’t free so ever the entrepreneurs, our Level 3 Acting for Stage and Screen students have formed their own company to help fund the £400 entrance fee.

Ever the creatives, the pantomime, Babes in the Wood, is to be screened in classrooms across Teesside along with an elf and a fairy to interact with the children in the classroom and bring the festive fun for just £50.

The virtual pantomime is also available to watch with your family, just without the elf and the fairy for just £10 and you can watch it as many times as you want!

If you work in a school or would like to bring some festive fun into your own home, email unknowntheatreco@gmail.com to purchase your screening of Babes in the Woods. 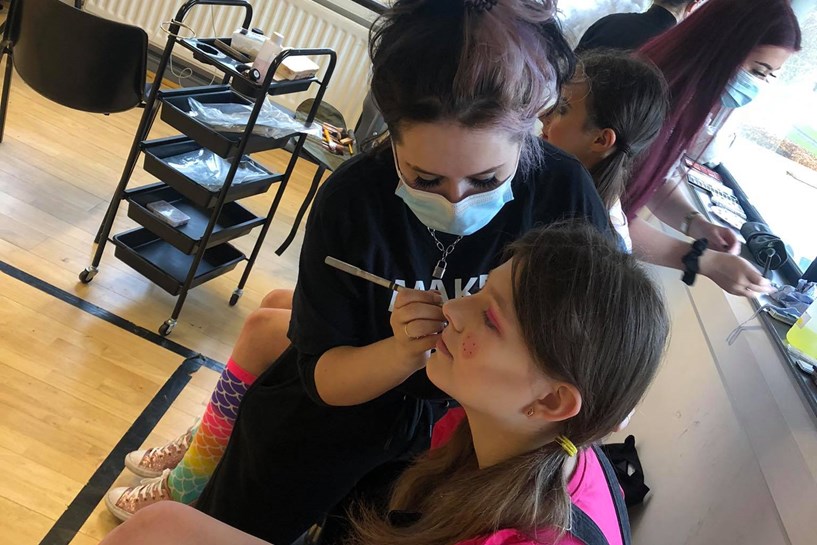