The Element in the Room – Margaret Armstrong Theatre this Thursday

Calling all budding actors, theatre lovers or those just looking for a bit of a different night out.

This week sees the latest in our series of professional theatre productions taking to the Margaret Armstrong stage at Stockton Riverside College. 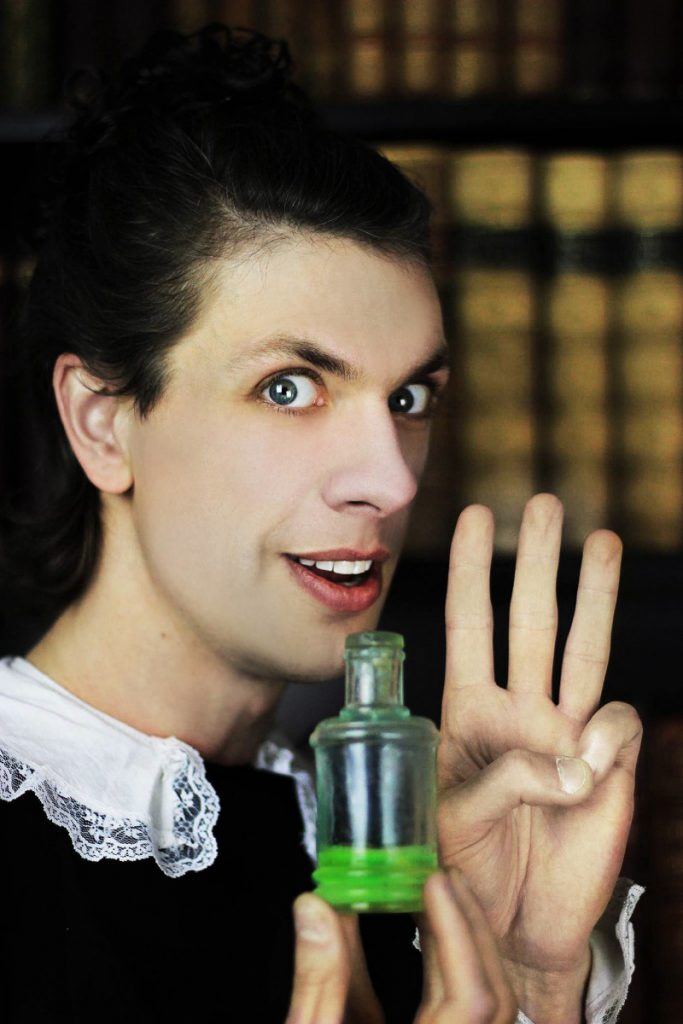 The Element in the Room: A Radioactive Musical Comedy about the Death and Life of Marie Curie is described as a science and history lesson, wrapped up with comedy songs and audience participation.

In the run up to the show on Thursday (24th Jan), we caught up with our Theatre Programmer Paul Jeffries to find out what we can expect…

Tell us about The Element in the Room:

The production from Tangram Theatre is described as being a tale of glowing powders with extraordinary powers, lives saved and destroyed, and unparalleled achievements in the face of unbelievable odds.

It is part of writer John Hinton’s award-winning Scientrilogy of musical comedies.

What can audiences expect?

Who is it aimed at?

It’s aimed at being an educational production for all the family from eight to 108, though I don’t know what that says if you are 109 or indeed 7!

Beyond that it is a lot of fun, there’s a lot of silly jokes and a bit of audience participation with songs to join in.

You don’t need to know anything about the subject but you will definitely learn something.

Why did you choose this show?

About three years ago I randomly two of the three shows, the others are about Charles Darwin and Albert Einstein and thought they were really good. It seemed fortuitous to get the opportunity to see the third production here.

Who should come along?

Anyone that would like enjoy a good show and to learn something about the life of Marie Curie. Also anybody interested in theatre, as it is a type of theatre that you don’t always get to see. There’s lots of physical movement and circus skills. For any current or future students of performing arts this is a type of theatre you should be aware of.

Described as an Extra Live production, this is a relaxed performance, making it accessible to all.

What: The Element in the Room: A Radioactive Musical Comedy about the Death and Life of Marie Curie

Duration: Just over an hour (no interval) 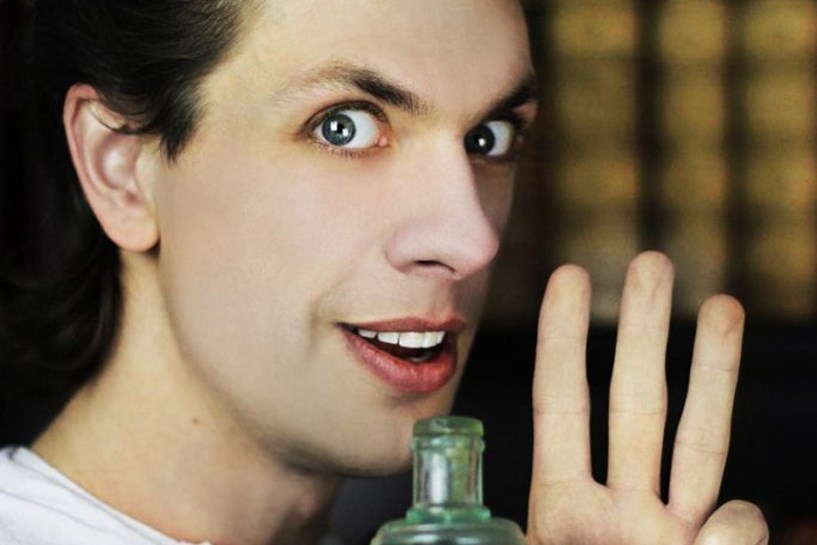