Creating dozens of 3D face protectors from his home in Eaglescliffe is not how Simon Patterson expected to be spending his first wedding anniversary.

Due to touch down at JFK Airport this week with his wife Hannah, he is instead dedicating endless hours printing off face shields for those working on the front line.

Using a 3D printer borrowed from work, the computing lecturer from Stockton Riverside College, said: “I had been trying to think of what I could do to help.”

Buoyed by calls for 3D printer owners to rally to create protective masks and using designs shared by other 3D printing enthusiasts, Simon said: “I thought I would give it a go.”

Taking over an hour to print off one bracket, he said: “It is quite a slow and consuming process, but it did seem to work quite well.”  Creating visors with laminated plastic sheets, he had soon mastered an effective design.

“I wasn’t sure whether they would be of any use but I got in touch with the University Hospital of North Tees and, after sending them pictures, they said yes please.”

In just a couple of days Simon had 20 masks ready to share with the NHS as a temporary measure while hospital stocks were replenished.

A post on social media about what he was doing quickly saw further demand flood in.

He said: “It has only been a few days but I currently have requests for in excess of 250 face shields. I am having to prioritise with those working for the NHS or working directly with patients coming first.”

In fact, there has been such a call for the face protectors that the dad-of-three has now launched a Go Fund Me page to raise the £300 needed to help buy a second 3D printer, with plans to buy a third himself.

“I have been overwhelmed by both the positive support and also requests from a vast range of people and local businesses asking for help,” he said.

Up until the early hours every night printing the brackets, Simon said: “The ironic thing is it is quite time consuming but as of about 4pm yesterday afternoon we should have been arriving in JFK, so the one thing we have at the moment is free time.

“Hannah has had to take the lion share of looking after the house and home schooling. I couldn’t do it without her.”

And inundated with donations of laminate sheets left in a box outside his house, including supplies from Stockton Riverside College, Simon said: “Everyone has been so gracious and supportive. I think people just want to help.

“When you are at home and you know friends and family members are out there working in the thick of it to help others, anything we can do collectively to support the front line is what we have to do.”

As for missing their dream holiday, he said: “Going to New York is one from the bucket list and we will get to go another time.” For now, he said: “We all just have to try to do what we can.”

You can find Simon’s Go Fund Me page to help buy another 3D printer at: https://www.gofundme.com/f/1yzolahjhc 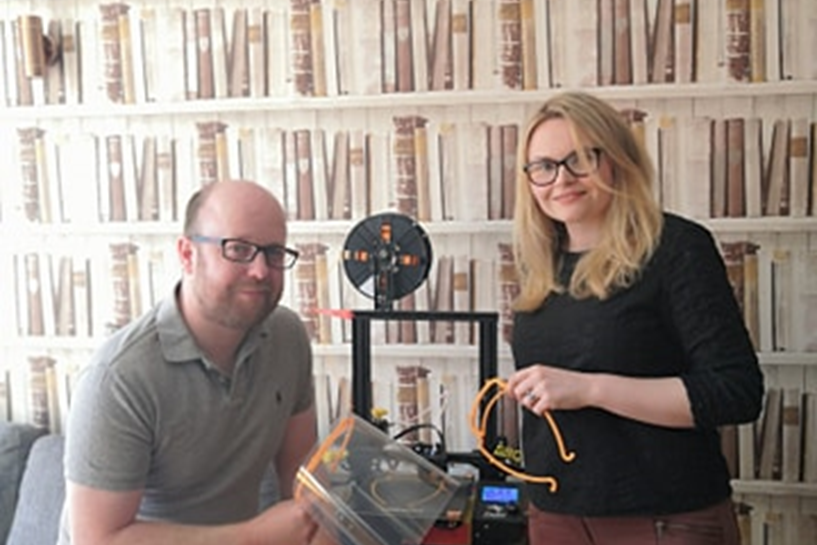 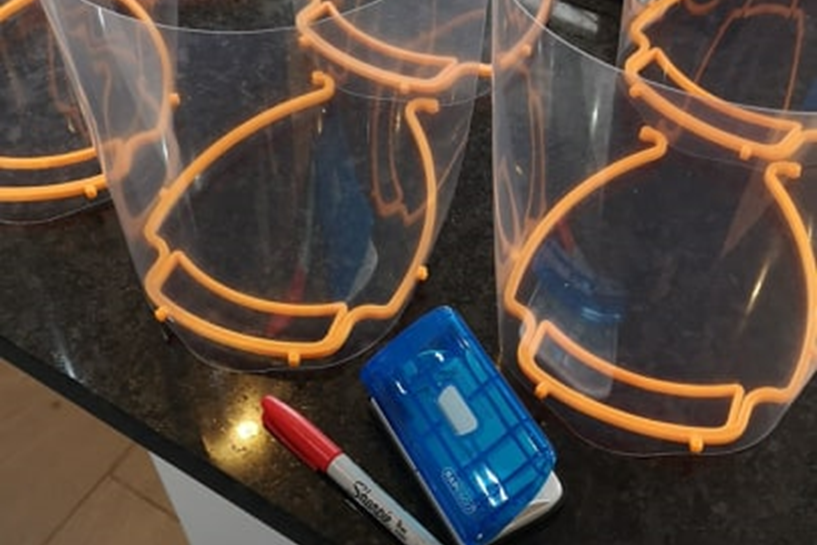 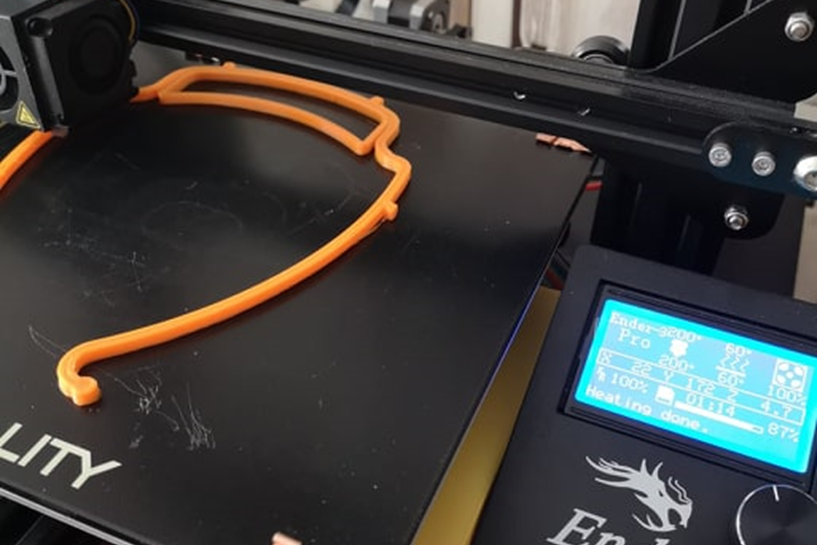 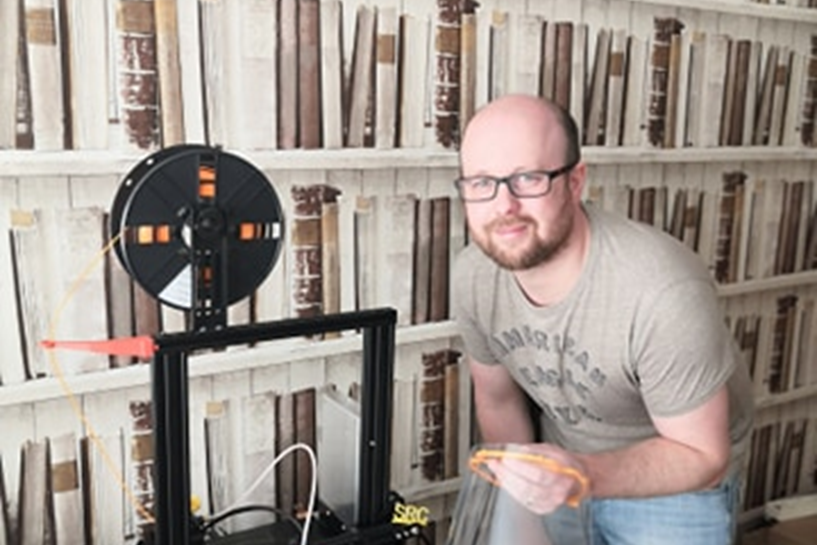